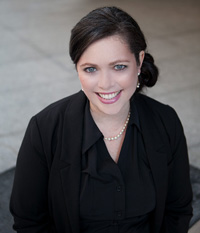 Shelley Peery, PhD is the founder and executive director at San Francisco Neuropsychology, PC (SFN), an institute for cross cultural neuropsychological assessment across the lifespan. Dr. Peery maintains clinical and forensic caseloads, teaches, and collaborates on SFN research. A graduate of the Neuropsychology subprogram at City University of New York, Dr. Peery is bilingual in Spanish and evaluates individuals of all languages. She established SFN in 2009 to provide culturally competent evaluations and training. SFN staff train an average of two post-doctoral fellows per year and a class of about 5 practicum students. Dr. Peery teaches at the University of California, Berkeley Extension, and co-chairs the Social Justice Committee of the Hispanic Neuropsychological Society.

Dr. Peery began focusing on cross cultural assessment early in her graduate training and very soon, recognized the lag in access to care that her Spanish-speaking patients’ experienced. Dr. Peery is passionate about improving Spanish-speakers’ access to culturally competent neuropsychological services. She served on various committees for HNS and as Secretary from 2008-2012. Currently, she is co-chair of the Social Justice and Advocacy Task Force. 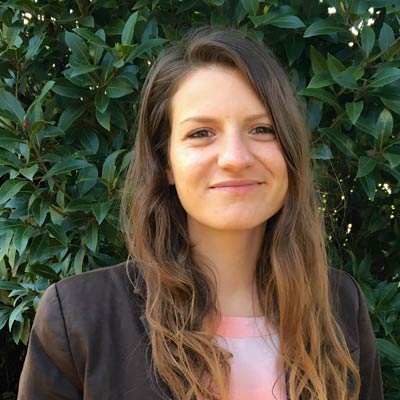 Dr. DeVaughn is a bilingual (English and German) Clinical Psychologist who specializes in Neuropsychology and is licensed in the States of California and New Mexico. She earned her doctorate at Palo Alto University with a major in Neuropsychology. Her predoctoral internship with an emphasis on Geropsychology was at the Rocky Mountain Regional Medical VA center specializing in dementia care for which she is a certified VA Reach provider. She completed her postdoctoral fellowship at the University of New Mexico, which is part of The Association of Postdoctoral Programs in Clinical Neuropsychology, with training in outpatient neuropsychological assessment of adults from a wide referral base including neurology, psychiatry, neurosurgery, and internal medicine.  In addition, she obtained pediatric neuropsychological training experiences for differential diagnoses of Attention-Deficit/Hyperactivity Disorder, Specific Learning Disabilities, Intellectual Disability, and emotional conditions in children.

Currently, Dr. DeVaughn specializes in the assessment of surgical candidates for deep brain stimulation. In addition, she is a consultant for a level 4 Epilepsy Center at the University of New Mexico Hospital where she conducts presurgical evaluations of patients with epilepsy. She performs clinical brain fMRI studies for lateralization of language dominance in epilepsy patients and post-operative risk assessment of language and motor functions in the setting of resective surgeries in patients with intracranial brain tumors. At the University of New Mexico, she also monitors motor and language functioning in tumor patients undergoing awake brain surgery.

Dr. DeVaughn is a member of the American Academy of Clinical Neuropsychology and American Society of Functional Neuroradiology. 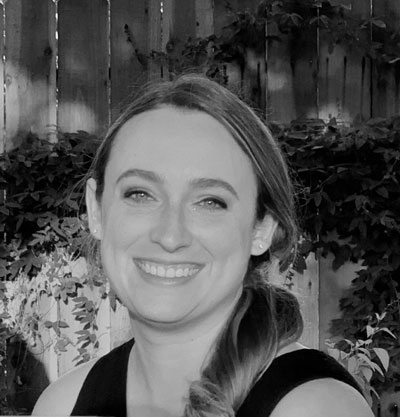 Dr. Gramling is a postdoctoral fellow with San Francisco Neuropsychology. She earned her doctorate in clinical psychology from Palo Alto University after completing her predoctoral internship with the Memphis VA Medical Center. Her training emphasis has been in neuropsychology with a specialized focus on neurodegenerative diseases. Dr. Gramling has also worked with patients with neurodevelopmental disorders (Autism and ADHD), traumatic brain injury, stroke, and various psychiatric disorders (e.g., depression, anxiety, PTSD, schizophrenia, and personality disorders).

Dr. Gramling has a background in neuroimaging research. Her published research focused on neuroanatomical correlates of taste perception. More recent research has focused on the relationship between mood disorders (e.g., anxiety and depression) and functional neural networks. She is a member of the Association of Psychologists in Academic Health Care Settings, Association for Psychological Science, the Society for Clinical Neuropsychology (Division 40) of the American Psychological Association, and the Hispanic Neuropsychological Society. 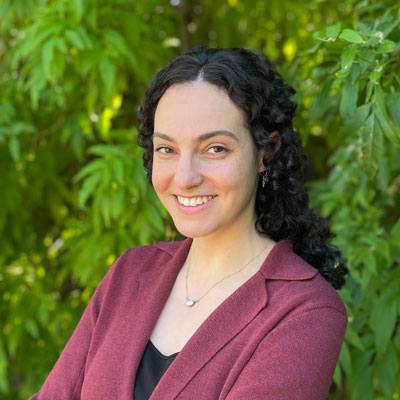 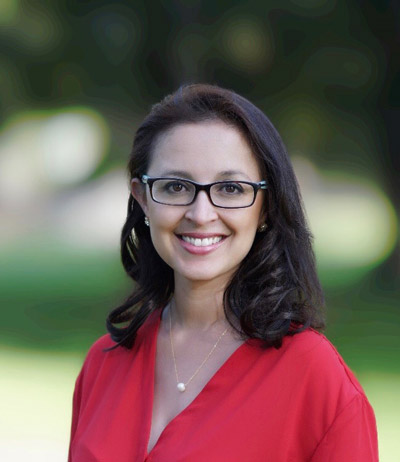 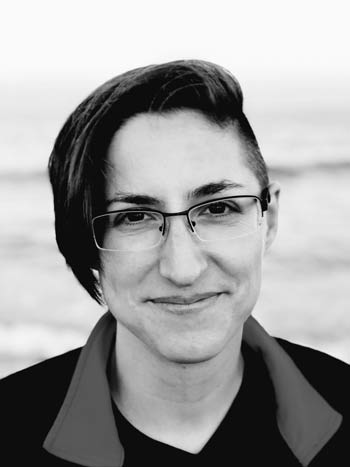 Dr. Verroulx is a postdoctoral fellow with San Francisco Neuropsychology. She earned her doctorate in clinical psychology from John F. Kennedy University, after completing her predoctoral internship with Neuropsychological Associates of California. Her training emphasis has been in neuropsychology, with specialized focus in forensic concerns and pediatric neurodevelopmental disorders, including the autism spectrum, ADHD, and learning difficulties. Dr. Verroulx has also worked with patients with traumatic brain injury, stroke, epilepsy, multiple sclerosis, neurodegenerative disease, and a variety of psychiatric presentations (e.g., depression, anxiety, mania, schizophrenia, and personality factors).

As a clinician, her primary aim is continuity of patient care after neuropsychological assessment. As such, she seeks to involve family members and other helpers to co-create and implement recommendations to optimize the patient’s functioning. During her predoctoral experience, she developed and facilitated additional weekly trainings to support neuropsychological assessment skills in the clinical team. Research interests include validity in assessment and the importance of lifestyle factors in cognitive functioning.

Dr. Verroulx is a member of the National Academy of Neuropsychology, the Hispanic Neuropsychological Society, the Asian Neuropsychological Association, and the Societies for Clinical Neuropsychology (Division 40) and for the Psychology of Sexual Orientation and Gender Diversity (Division 44) of the American Psychological Association. Additionally, Dr. Verroulx is a licensed Marriage and Family Therapist, with a private practice in Petaluma, CA. She has supervised masters-level trainees and interns working toward their licenses (MFT, LPC, MSW), and conducted clinical skills and theory trainings at multiple community agencies.

Dr. Wutke is a postdoctoral fellow with San Francisco Neuropsychology. He earned his doctorate degree in clinical psychology, with a concentration in neuropsychology, from Nova Southeastern University after completing his predoctoral internship at the Gulf Coast Veterans Healthcare System: Joint Ambulatory Care Center. His training emphasis has been in neuropsychology with emphasis in neurorehabilitation and interdisciplinary care. Dr. Wutke has also provided services for patients with neurodegenerative diseases (e.g., Alzheimer’s Disease, Huntington’s Disease, etc.), traumatic brain injury, stroke, and a plethora of psychiatric presentations (e.g., post-traumatic stress disorder, depression, insomnia etc.). In addition, Dr. Wutke has served multiple diverse and multicultural populations across the lifespan in both the civilian and military demographics.